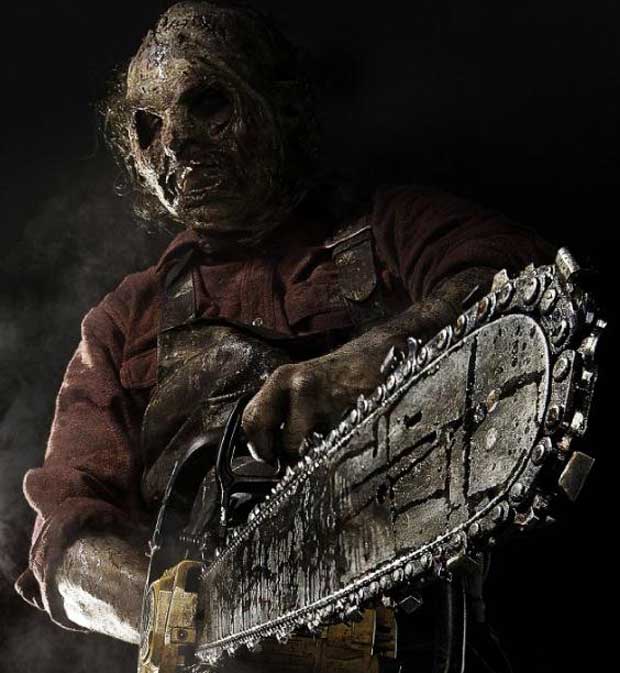 THUNDER BAY – Entertainment – Texas Chainsaw 3D continues the horror film’s trail of blood, horror and gore. After the first massacre in 1974, the townspeople suspected that the Sawyer family were responsible. The horror film opens in theatres everywhere on January 4, 2013.

A vigilante mob of enraged locals surrounded the Sawyer house. The mob burnt the home to the ground. They thought they had solved the problem for all time by killing each and every last member of the Sawyer family.

Decades later a young woman named Heather learns that she has inherited a Texas estate from her grandmother.

Heather decides to bring her friends along on a road trip to check out her new found inheritance.

Instead Heather uncovers she inherited a mansion along with the terrors lurking in the basement below it the floor. 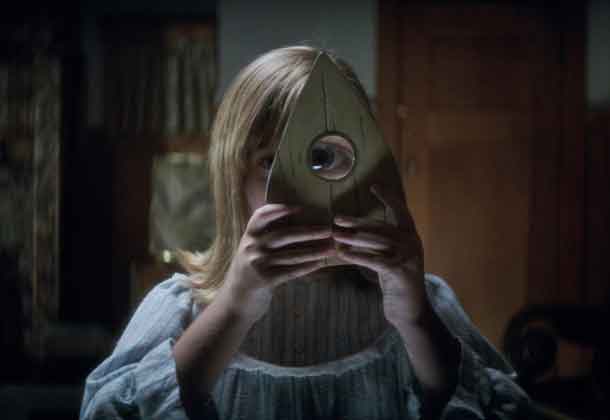