THUNDER BAY – The Queen Elizabeth II Diamond Jubilee Medal has been awarded to Josephine Mandamin, Elize Hartley, Dororthy Wynne, Corrine Nabigon, Agnes Bachman, and Dr. Dawn Harvard. The six Aboriginal women from Ontario will receive the award at a special Feast that will be hosted by the Ontario Native Women’s Association in the New Year.

“The women nominated through the Native Women’s Association of Canada have chosen a path in life that is under-represented, but greatly needed,” explains NWAC. “The recipients of this award have been nominated by their peers for service to improve the lives of Aboriginal people. These women have served their families, their communities, and their nations. Their contributions range from bringing national attention to issues affecting Aboriginal women and girls to contributing valuable time and effort to enhance their community’s life on a day-to-day basis.”

“ONWA is very proud of each and every one of these outstanding women for all of their hard work and dedication towards Aboriginal issues within Ontario,” says Betty Kennedy, ONWA Executive Director. “These women are true leaders whose strength and commitment has made lasting contributions to the lives of Aboriginal women, their families and their communities.”

The Diamond Jubilee Medal was created in honour of the 60th anniversary of Her Majesty Queen Elizabeth II’s accession to the Throne. The medal recognizes Canadians from all walks of life who have made significant contributions to Canada or whose achievements abroad have brought credit to Canada. 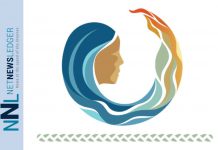 NWAC – Government of Canada You Ignored Us in Budget 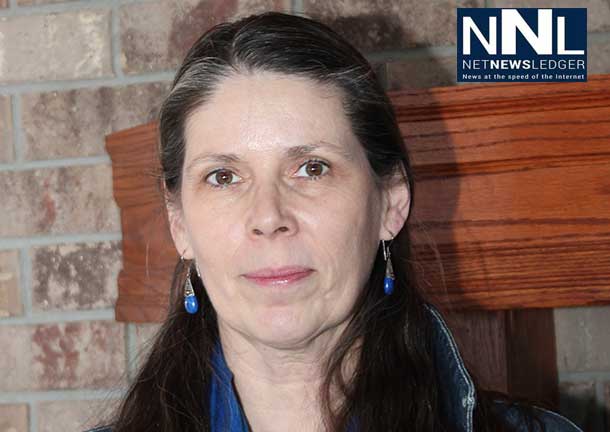 Erin Corston as the New Executive Director at ONWA