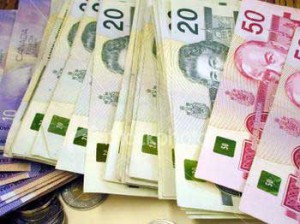 “Having earlier tapped fiscal stimulus and a housing boom to shelter the economy from sluggishness abroad, the country’s ability to set its own course is now much more limited,” states Shenfeld. “Escaping economic mediocrity will depend on the kindness of strangers, with exports and related capital spending critical to Canada’s fate in 2013-14.”

Mr. Shenfeld says that the global economy continues to face significant headwinds and as a result he has cut his global outlook for 2013 by two-tenths to three per cent. “It’s too early to get the full benefits of policy stimulus in Asia,Europe is too stubborn to soften its fiscal drag enough and amplify ECB bond purchases, and Washington is too wedded to getting going on fiscal tightening stateside, if not the full fiscal cliff.”

He adds that while Chinese GDP could show improvement towards an eight per cent pace as early as Q4 of 2012, it is not likely to have much of an impact on other economies as Chinese imports are currently showing no growth at all on a year-over-year basis. As such, he expects there to be a delay before crude oil and other resources rebound in price.

“Our downgraded 1.7 per cent growth forecast for 2013 will trail the U.S. pace and is three ticks slower than our last projection. Household debt burdens are keeping consumption bounded by the moderate growth pace for real incomes. Governments also face leaner-than-expected coffers due to downward revisions to nominal GDP expectations, and will be introducing further spending restraints or tax hikes for fiscal 2013.”

The report notes that in the near term, this environment will see investors maintain a risk-adverse attitude and see further downward adjustments to corporate earnings expectations. Assets tied to global growth, including commodities and the most cyclical equities, could be flat or see some first half slippage. This will exert near-term downward pressure on the loonie. Equities with less cyclical earnings profiles and well-backed dividends, as well as investment grade corporate bonds, will remain in favour for the next couple of quarters.

“Diamonds are forever, but weak economic growth need not be,” adds Mr. Shenfeld. “With its household sector healing, the U.S. should be positioned to lead the way towards a better year come 2014 if, as we expect, new fiscal tightening measures do not hit as deeply that year. Don’t underestimate the importance of the upswing underway in housing. As it gathers steam, it will drive related consumer spending (“new living room, new couch”) and renovation (“those cabinets have to go”), in addition to actual home-building jobs.”

He also expects by 2014 that China will be feeling the full benefit of its own policy easing and the improvement in U.S.-bound exports. Even Europe, if it finally recognizes the need for both a softer hand in fiscal tightening and a more aggressive central bank, might at least register positive growth at that point.

“These developments will propel 2014 exports and resource sector capital spending in Canada, finally delivering the 2½% quarterly growth rates that the Bank of Canada has been expecting, or hoping for, in the past two years,” added Mr. Shenfeld.

“The brighter news on that front, coupled with conservative starting valuations for equities, leaves room for a “risk on” rally in the coming summer and autumn. It’s too far out to act on just yet, but by mid-2013, it should be time to shift portfolios into cyclical equities and industrial commodities to take advantage of that likely turn in sentiment.”

He believes interest rates will hold steady in Canada through 2013 but that Governor Mark Carney’s successor will nudge rates up 50-75 basis points in 2014. 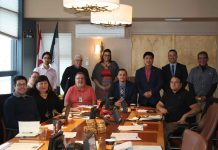 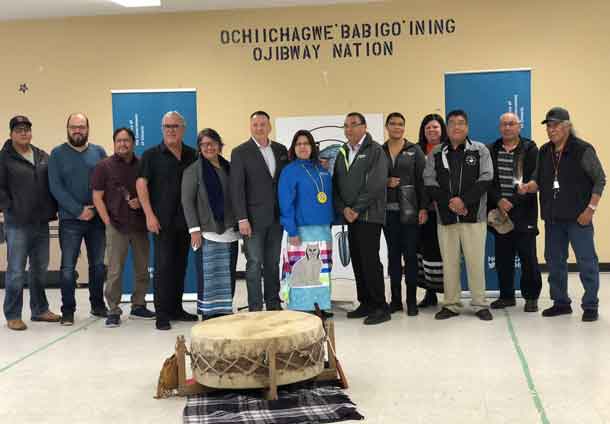 Small Business Success in our Region