OTTAWA – Healthbeat – I had a rough start as I began my 3rd week of Incivek Hep C Triple Therapy on October 29th 2012.  After having a lot of trouble sleeping during my first few weeks of treatment (insomnia is a side effect) my family doctor prescribed a sleep medication that I had started the week before.  Unfortunately the new medication did not help me get rest.  It only increased the side effects of dizziness and nausea that I was already feeling from my Hep C medications.  I was finding out first hand that lack of sleep can be a form of torture as I felt absolutely wretched.

After 6 days with very little sleep I was beginning to feel like I was losing my mind.  Besides the torment of lying in bed staring at the ceiling all night despite being over tired, the exhaustion was increasing the Hep C treatment side effects and was beginning to affect my energy levels at work.  I was finally given a prescription for a new medication Thursday the 1st which has been working much better so far.  It has helped relax me (increased anxiety is a treatment side effect), helped me sleep longer and hasn’t increased any Hep C side effects.

One of the fun moments of the week was appearing on DAWG FM 101.9 in Ottawa to discuss my Hep C treatments and raise awareness about the disease.  The DAWG’s Breakfast with Dylan Black (Who was voted Ottawa’s most popular DJ) has had such guests  from the political world such as Justin Trudeau, wrestling guests like WWE Champion Sheamus and many WWE legends, comedians including Mike Macdonald, actors such as Norm of Cheers fame, Olympian athletes such as Elizabeth Manley as well as numerous famous musicians.  It was a pleasure to be one the show again and I look forward to making other media appearances as I continue this treatment.  The video of my interview can be seen as my Hep C treatment week 3 video update at www.dontbleedonme.com

By the end of week 3 I had lost 8 pounds due to the Hep C medications.  I lost 45 pounds during my last treatment that was a total of 19 weeks long.  Incivek treatment has increased medications and doses.  It will be a full 24 weeks long so I’ll be trying to keep weight on as much as possible.  Some of the reasons for weight loss on treatment are the muscle wasting, fatigue and anemia side effects.

The biggest reason for my weight loss seems to be my constant feeling of stomach sickness.  I have also been experiencing taste changes that make normally appetizing foods seem disgusting.  For a guy who has won the Lone Star Texas Grill 72 ounce steak challenge and been kicked out of numerous buffets over the years a lack of appetite is a highly unusual for me.  Regretfully taste disturbances are part of the path to being cured so I don’t have a choice but to deal with it.

I’m sure this this only the beginning of what Hep C treatment has in store for me over the next 21 weeks of treatment but I knew I was in for the fight of my life getting into this.

Until next week the week battle rages on, 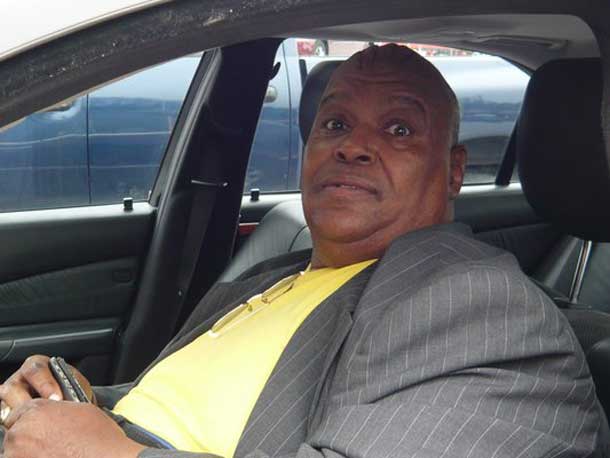 Devon Nicholson begins treatment that could cure his Hep-C