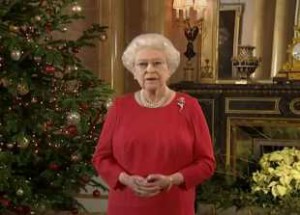 Attawapiskat First Nation has requested the assistance of Her Majesty, Queen Elizabeth II, in addressing the dire circumstances experienced by the First Nation and its members. In a letter to be delivered to the Queen through her representative, Governor General Johnston today, Chief Spence calls to Her Majesty’s attention the actions of Crown officials in imposing third party management on the First Nation, in an apparently punitive response to the First Nation’s request for assistance to deal with its housing crisis.

Chief Spence requests the Queen’s assistance in encouraging Crown officials to act honourably by respecting the autonomy of the First Nation, and ensuring that the First Nation receive the support for infrastructure, government and administration that is available to all other Canadian communities, First Nations or otherwise.

In December 2011 Minister Duncan announced funding for the purchase of 22 modular homes to address the urgent health and safety needs of affected residents. Aboriginal Affairs and Northern Development Canada is providing more than $2.5 million for the manufacture and transportation of the homes to Attawapiskat First Nation and for work needed to prepare the modular homes for occupancy.

The homes will be ready for families to move in once the First Nation completes the necessary foundation work and installation of the modular homes on lots; electrical, sewer and water hookups are completed; and inspections are performed. Until this time, all affected residents have access to the Healing Lodge, which was retrofitted in December in partnership with the Canadian Red Cross, to provide safe, warm and dry shelter.