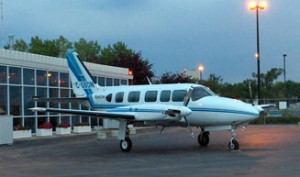 THUNDER BAY – Breaking News – Update 4 – A Keystone Air Service plane which was enroute from Winnipeg to North Spirit Lake First Nation has reportedly crashed this morning . The small plane was carrying five people including the pilot. North Spirit Lake First Nation is in Northwestern Ontario. The community is about 550 kilometres north of Thunder Bay

The plane, a Piper PS 31 was headed to the community, seeing to land on the air strip, when it is reported to have crashed into the lake.

Reported dead are Martha Campbell, Ben Van Hoek, and Colette Eisinger. There were earlier reports that the pilot had survived, however NNL can confirm that the pilot did not survive.

Van Hoek and Esinger are members of Aboriginal Strategies Inc. (ASI), a Winnipeg-based native consulting firm with an office in Thunder Bay. ASI is owned by Tataskweyak Cree Nation, of Split Lake, Manitoba.

“On behalf of the Assembly of First Nations and the national executive, I offer sincere condolences to the families and communities of those lost in today’s tragic plane crash,” said AFN National Chief Shawn Atleo. “Our thoughts and prayers are with the leadership and citizens of North Spirit Lake First Nation, as well as our brothers and sisters across Treaty 9 and Treaty 5 territory impacted by this tragedy.”

Nishnawbe Aski Nation (NAN) Grand Chief Stan Beardy has offered condolences following the crash of a small plane Tuesday morning in North Spirit Lake First Nation while en route from Winnipeg. “Our thoughts and prayers go out to the pilot, passengers and all the members of North Spirit Lake First Nation who are dealing with this sudden and very terrible tragedy. While we are not yet aware of the identity of the victims, or the details surrounding this tragic event, it is yet another unfortunate reminder of the perils faced by many First Nations and other travelers who depend on air transportation as their lifeline between northern and remote communities and major urban centres.”

The Transportation Safety Board of Canada (TSB) is deploying a team to North Spirit Lake, Ontario, to investigate an accident involving a Piper PA31 (Navajo) operated by Keystone Air Service Limited. That team is expected to be at the accident site tomorrow morning. The TSB will gather information and assess the occurrence.

Peter Hildebrand from the Transportation Safety Board of Canada reports that the Keystone Air Piper PA 31, Flight 231, crashed into North Spirit Lake at about 10AM this morning.

Reports are that the weather in the area was snowing during the time the crash happened. Environment Canada has a snowfall warning in effect in Manitoba to the west of the North Spirit Lake First Nation. Environment Canada at 11AM EST reported, “A low pressure system moving across Central Manitoba today is bringing heavy snowfall to the Flin Flon and Norway House areas. Snowfall amounts approaching 10 cm have fallen overnight in these areas with a further 10 cm expected before the snow diminishes this evening”. 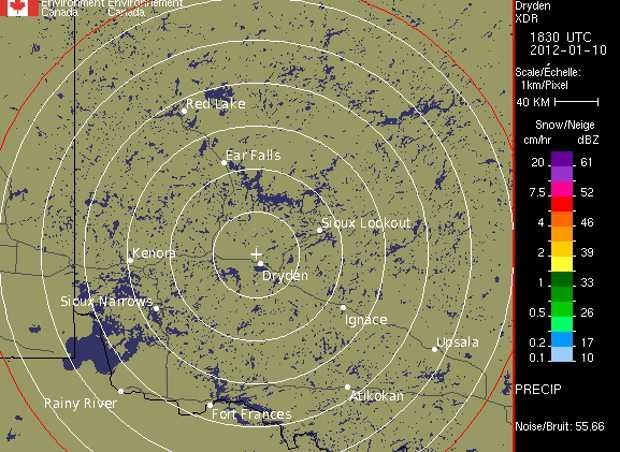