EDMONTON – Crimebeat – In the interest of public safety, the Edmonton Police Service have issued the following warning; Lorne Papastesis will soon be released from federal custody after completing two years and one day for aggravated assault. Papastesis is considered by police to be a high risk offender who poses a risk of significant harm to the community. 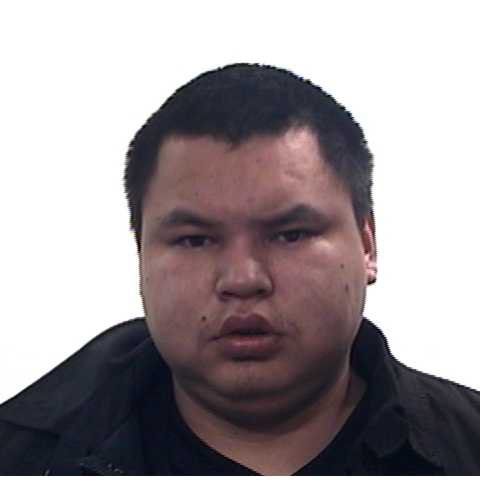 The Edmonton Police Service state, “Members of the public are advised that the intent of this process is to enable citizens to take suitable precautionary measures. Releasing this information is NOT intended to encourage people to engage in any form of vigilante action”.

This information is released under the authority of the FOIP Act, RSA 2000, C. F-25.