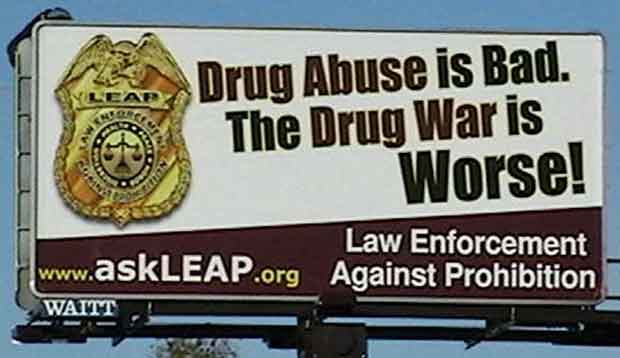 WASHINGTON, DC -Crimebeat- “Late Friday night the White House issued a typical evasive rejection of the several marijuana legalization petitions that collected more signatures than any other issue on its “We the People” website,” stated retired Baltimore narcotics cop Neill Franklin. “Even though recent polls show that more voters support marijuana legalization than approve of President Obama’s job performance, the White House categorically dismissed the notion of reforming any laws, focusing its response on the possible harms of marijuana use instead of addressing the many harms of prohibition detailed in the petitions”.

One of the popular petitions, submitted Franklin, called on the Obama administration to simply stop interfering with states’ efforts to set their own marijuana laws.

“It’s maddening that the administration wants to continue failed prohibition polices that do nothing to reduce drug use and succeed only in funneling billions of dollars into the pockets of the cartels and gangs that control the illegal market,” said Franklin, who also serves as executive director of Law Enforcement Against Prohibition (LEAP), a group of cops, judges and prosecutors who support legalizing and regulating drugs. “If the president and his advisers think they’re being politically savvy by shying away from much-needed change to our drug policies, they’re wrong. The recent Gallup poll shows that more Americans support legalizing marijuana than support continuing prohibition, so the administration is clearly out of step with the people it claims to represent. President Obama needs to remember his campaign pledge not to waste scarce resources interfering with state marijuana laws and his earlier statement about the ‘utter failure’ of the drug war.”

Five of the top 10 petitions on the “We the People” site are about some aspect of marijuana or drug policy reform. The eight marijuana petitions that the White House’s Friday rejection was intended to address have collectively garnered more than 150,00 signatures.

This isn’t the first time that marijuana policy reform has proven popular in online forums hosted by the White House. A question from LEAP member and former sheriff’s deputy MacKenzie Allen got the most votes in a White House YouTube forum this January. Marijuana questions also dominated the White House’s “Open for Questions” online town hall in March 2009 and the Obama transition team’s Change.gov website in late 2008. Each time, the administration has issued terse rejections that contradict Obama’s 2004 statement that “we need to rethink and decriminalize our marijuana laws.”

Law Enforcement Against Prohibition (LEAP) represents police, prosecutors, judges, FBI/DEA agents and others who want to legalize and regulate drugs after fighting on the front lines of the war on drugs and learning firsthand that prohibition only serves to worsen addiction and violence. More info at www.CopsSayLegalizeDrugs.com.