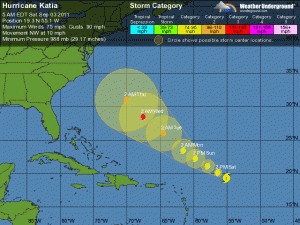 THUNDER BAY -Weather – There is focus on Tropical Storm Lee as New Orleans and Louisiana are taking the brunt of the rain and wind. Governor Bobby Jindal has declared a state of emergency in 10 parishes. The storm could drop as much as twenty inches of rain over the region before it is over. This will seriously test the levees in New Orleans, after they were breached six years ago during Hurricane Katrina.

“In addition to the rain, in addition to the primary concerns with the water, there is also going to be sustained periods of strong winds. We expect this winds on land,” stated Governor Bobby Jindal.

The weather is impacting shipping on the Mississippi River, the Associated Branch Pilots have shut down inbound/outbound traffic on the river until conditions improve.

However there is another threat building. Hurricane Katia is growing in the Atlantic Ocean, and the current tracking maps could have the storm hitting the eastern seaboard of the United States late next week. The storm weaked yesterday to a Tropical Storm, but regained strength again overnight to gain hurricane status.

At 5:00 AM AST (0900 UTC) the center of Hurricane Katia was located near latitude 19.3 north…longitude 55.1 west. Katia is moving toward the northwest near 10 mph (17 km/h). A general motion between the northwest and west-northwest with no significant change in forward speed is expected during the next few days. On the forecast track, Katia will pass well to the north of the Leeward Islands on Sunday.

It may be early for people along the eastern seaboard to start preparing for Katia, but it is likely wise for people in the region to keep an eye on the weather reports this Labour Day weekend. 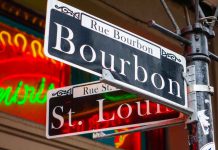 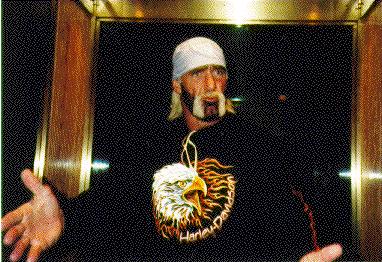 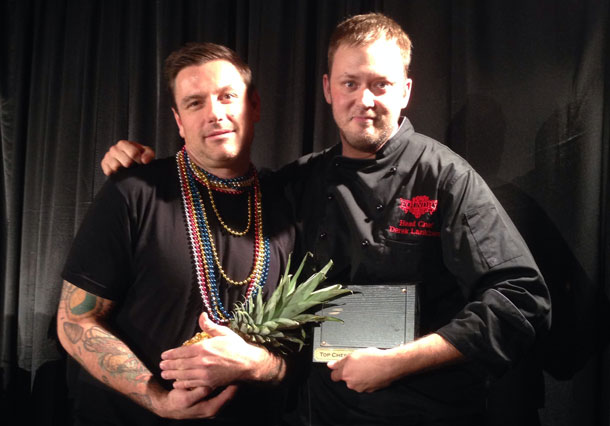 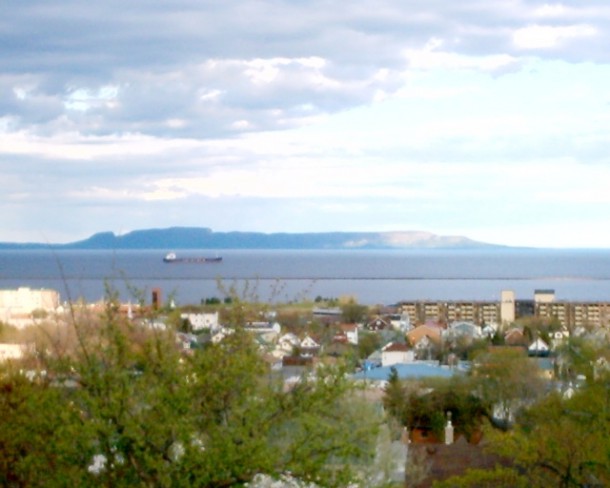