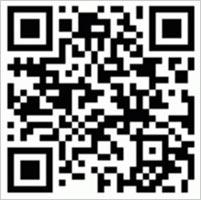 THUNDER BAY – Mobile QR codes have typically been hailed either as a mobile marketing wonder or dismissed as poorly conceived novelty items. A new comScore report doesn’t necessarily fall into either camp, but its findings underscore that QR codes are still far from gaining mainstream adoption. As of June, 14 million people, or 6.2% of the U.S. mobile audience, had scanned a QR or other type of barcode on their device.

In addition to who uses them, a second question is where people are using QR codes. With the small, square graphics, smartphone users can snap a picture to get content or marketing messages that pop up everywhere — subway posters to TV screens.

“For marketers, understanding which consumer segments scan QR codes, the source and location of these scans, and the resulting information delivered, is crucial in developing and deploying campaigns that successfully utilize QR codes to further brand engagement,” stated Mark Donovan, comScore senior vice president of mobile.

While it seems logical that tech-savvy young guys would be the most likely to embrace QR codes, Ypulse findings suggest that even teens are baffled by QR codes. The youth-focused research firm found nearly two-thirds of students have no idea what they are, while 6% have seen them but don’t know how to use them. And among those who have heard of them, only 42% think they are easy and useful. 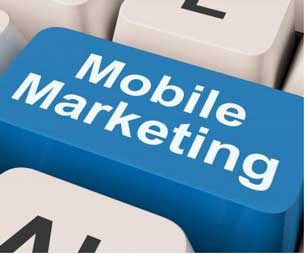