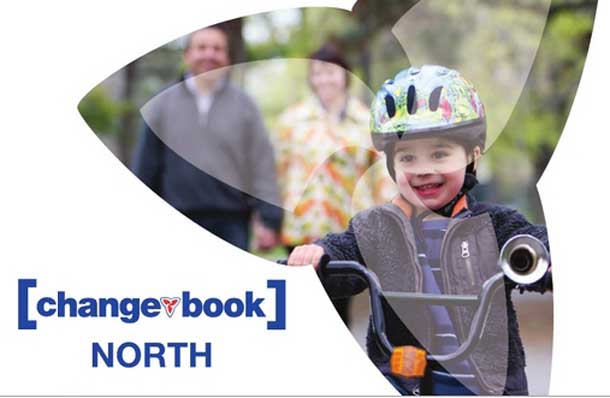 “While Dalton McGuinty listens to Southern Ontario special interests to create policies that simply don’t work in the North, only Tim Hudak and the Ontario PC Party have been listening to and delivering for Northern Ontario families,” state the PCs. Tim Hudak served as Minister of Northern Development and Mines under a PC government that increased funding for northern highway infrastructure improvements to an all-time high; doubled the Northern Ontario Heritage Fund (which supports economic diversification and growth); and established Ontario as the top ranked place for mining in the world by bringing in significant tax cuts and credits.

“Any policy to create jobs and ensure a strong future for the North has three questions at its core: Does it originate in the North? Does it protect the Northern way of life? Does it keep wealth in the North? Only if the answer was “yes” to all three would we include it in changebook North”.

The results form three pillars of changebook North: change to create more jobs in the North; change to make the most of the North’s natural advantages; and change to build stronger communities. On October 6th, Northern Ontario families will have a clear choice – a choice between more misplaced priorities and special interests from Dalton McGuinty, or a better choice for jobs, for change, and for a Tim Hudak government.

NDP Bring in Howard Hampton for Ring of Fire