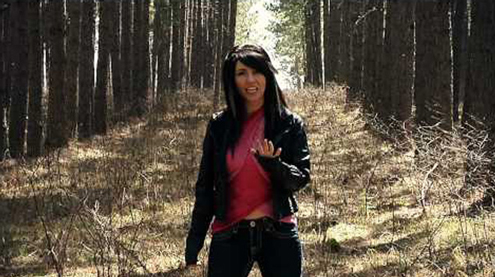 THUNDER BAY – There is an interesting workshop coming up in Thunder Bay on July 16th. Shy-Anne Hovorka shares, “I thought you might be interested in this… You may know Jerry Vandiver. He wrote “It Doesn’t Get Any Countrier Than This” and “For A Little While”. Anyway…. he is coming to the area to do a concert/songwriting workshop on July 16th. He will also be talking about song marketing and such”.

There are only a very few spots left. Shy-Anne adds, “After the concert we are doing a big jam session/bon fire / open mic. I will have a ligit stage all set up and such”.