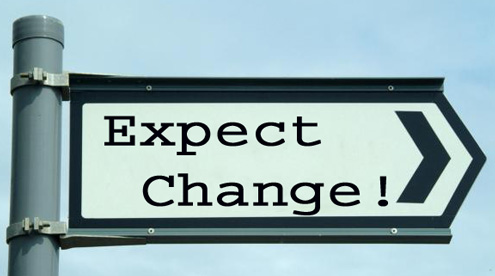 THUNDER BAY – “We welcome convocation as a time when students, families, friends, faculty members and support staff can celebrate the long years of hard work that have led to this triumphant day,” said Dr. Moira McPherson, Acting Vice-President Academic & Provost. “Lakehead students are well-prepared to apply the knowledge, skills, and abilities that they have developed during their studies as they embark on their careers. We are proud of our Alumni and will be honouring some of them at this year’s Alumni Awards dinner.”

University Registrar Brenda Winter notes that the number of degrees and diplomas for Thunder Bay and Orillia campuses this year totals about 2600.

Alumni awardees are being honoured at the annual Lakehead University Alumni Awards Dinner on the evening of May 25, 2011, where the Alumni Volunteer of the Year Award is being presented to Vonnie Cheng, Investment Advisor.

Graduates and their family and friends in Thunder Bay are invited to attend LUSU’s Graduate Reception in The Outpost on Saturday, May 28, starting at 5:00 pm.