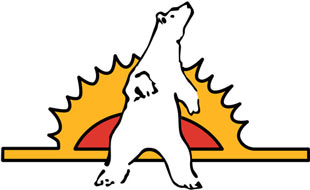 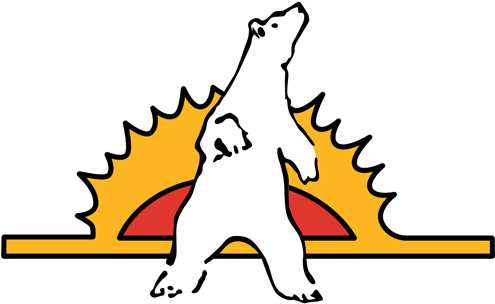 SIOUX LOOKOUT – Greg Rickford, the Member of Parliament for Kenora has announced that Fort Severn Chief Matthew Kakekaspan will be traveling to Paris, France to discuss the Fort Severn Polar Bear Research Project with some of the world’s leading polar bear researchers.

Chief Kakekaspan was invited to Paris after attending the Polar Bear Forum held in Winnipeg, Manitoba hosted by then Environment Minister, Jim Prentice.

“This invitation is recognition by the international community that Cree knowledge is critical for the survival of the polar bear in Ontario’s far north,” said Chief Kakekaspan “MP Rickford knows this and I thank him for all his support on our behalf, especially his work to get the Cree a seat at the Polar Bear Forum. This was the first recognition by any public official in Canada that the Cree can play a key role in the preservation of the polar bear,” concluded Chief Kakekaspan.

“I am delighted that Chief Kakekaspan has been invited to share his knowledge and expertise with the world on this very important issue,” said MP Rickford. “Living side by side the polar bear for many generations, the people of Fort Severn bring an invaluable amount of knowledge to the subject of polar bear preservation,” added Mr. Rickford. “Chief Kakekaspan will be a wonderful representative of, not only Fort Severn, but the Great Kenora riding.”

Mr. Rickford also congratulated Fort Severn for their participation in the “Building Homes and Building Skills” joint pilot project, which is aimed at building green and sustainable First Nation housing and communities. Back in December, while attending the Assembly of First Nations (AFN) Special Chiefs meeting in Ottawa, Chief Kakekaspan met privately with the star of “Holmes on Homes”, Mike Holmes. As a result of this meeting, community members from Fort Severn will be traveling to Sudbury to be trained to build houses by Mr. Holmes and his crew. “I was pleased to support the community in its efforts to participate in this project, In the end, it was the strength of the Fort Severn community who left a strong impression and led to their participation in this project”.

Fort Severn anticipates opening their new police station in April. “This new police station represents our government’s commitment to public safety,” said Rickford. “As a former longstanding resident of many isolated First Nation communities in the Kenora District I appreciate the need to replace and rehabilitate essential service infrastructure in these communities. There are a lot of exciting things happening in Fort Severn, and I couldn’t be more pleased for them. It is a credit to the community members and their leadership.” 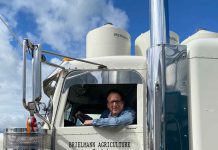