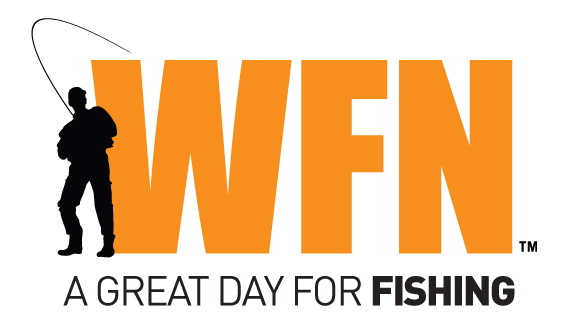 THUNDER BAY – Alright Thunder Bay, are you ready to vote?

When WFN: World Fishing Network, North America’s only 24/7 fishing channel, asked Canadians to name the best place to wet a line, loyal anglers from more than 160 different communities nationwide stepped up to tell WFN why their town is Canada’s best place to fish.

After more than a month of nominations and public voting, 10 of these towns, including Thunder Bay, Ontario, have earned a spot as a finalist in the search for WFN’s Ultimate Fishing Town.

To vote for Thunder Bay, or to simply look at its entry which includes videos, photos and testimonials from numerous passionate Thunder Bay anglers, people can visit http://www.wfn.tv/ultimate-fishing-town/Thunder-Bay.

The final phase of voting begins today at www.wfn.tv/fishingtown and runs through September 28th.  The winning community, which will be announced in October, will receive a $25,000 donation to be used towards fishing–related cause(s) and have a 30-minute feature show about fishing in their town air on WFN.

There will also be over $7,500 in additional prizes awarded.

The 10 cities and towns advanced to the final round after more than 220,000 votes were cast for the 160 nominated towns and cities.  The top two vote-getters in each of the three geographic regions (Ontario, West and Atlantic) advanced to the final round.  The other four finalists were selected by WFN based on originality, persuasiveness, energy, the nature of the community organization or cause and the number of on-line votes received. Only votes accumulated during the final round of voting will be used to determine WFN’s Ultimate Fishing Town.

“Proud and passionate anglers from more than 160 different towns and cities across Canada tried to stake their claim as WFN’s Ultimate Fishing Town, and after a nationwide vote, 10 are left standing,” said Mark Rubinstein, President and CEO of World Fishing Network.  “We hope every angler across Canada who has ever cast a line will now cast a vote for the place they consider WFN’s Ultimate Fishing Town.”

The finalists are encouraged to mobilize their supporters to vote.  To help, WFN has created easy to use applications at www.wfn.tv/fishingtown that allow users to customize posters and web banners.  The site also offers icons for use on various social communication tools such as MSN, Yahoo, Twitter, Facebook, BBM and more.  The voting guidelines limit voting from one email address every 12 hours.  WFN is closely monitoring votes and removing votes deemed fraudulent.

WFN is available nationwide.  Check www.wfn.tv/subscribe for a complete list of TV providers and channel numbers.