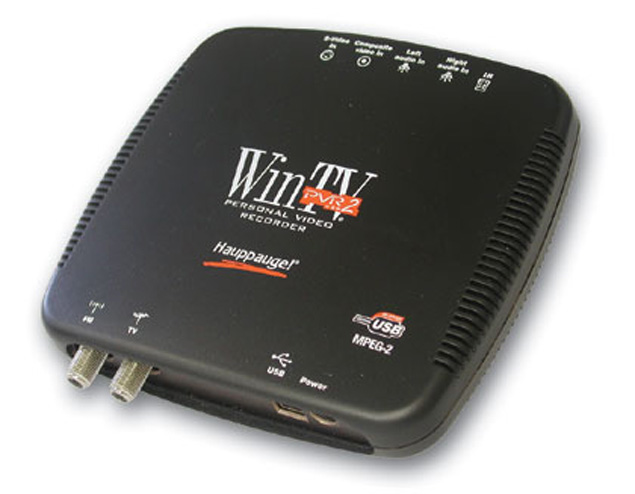 THUNDER BAY – Changes are coming this fall in Thunder Bay for television viewers.

TBayTel is getting set, later this fall to unveil its own television broadcasting offering residents more innovation. The company is set to offer the new services later this fall.

Sources report to NetNewsledger.com that there will be both standard and high-definition channels, as well as music and video. The new TbayTel system will offer pay-per-view as well.

The new product is going to be Internet based. This will offer viewers features not currently offered by other providers.

One of the innovations will be a personal video recording device. Viewers will be able to stop and start live television, or movies. In addition, because the system is Internet based, you can have access to the system to record programing from your mobile phone.

Those changes are not the only changes slated that could change your television viewing experience.

Back on March 4th 2010, Thunder Bay Electronics, which operates CKPR Television applied to the Canadian Radio and Television Commission for permission to amend the station’s licence.

The licensee proposes to delete the condition of licence relating to its affiliation with the Canadian Broadcasting Corporation (CBC), which reads:

The licensee shall operate this broadcasting undertaking as an affiliate of the English-language television network operated by the Canadian Broadcasting Corporation.

The applicant states that it has been unable to negotiate a new program supply agreement with the CBC.

The applicant noted that CKPR-TV would operate as an independent local station and intends to source its non-local programming.

The applicant states that, if the proposed disaffiliation is approved, it will continue to commit to broadcast a minimum weekly average of 7 hours 40 minutes of original local news, will continue to broadcast in each broadcast week, averaged over the broadcast year, a minimum of 8 hours of priority programming, and will meet all other conditions of licence as stated in CKPR-TV Thunder Bay – Licence renewal, Broadcasting Decision CRTC2004-387, 30 August 2004.”

The shift away from CBC was slated to come in to effect on August 31st, 2010.

In a letter to the CBC dated February 10, 2010, Don Caron the company’s Vice President Finance stated, “Pursuant to Section 2.2 of the formal letter amending the terms of the Agreement on November 7, 2007, the Affiliate hereby gives notice to the CBC of the Affiliate’s intent to disaffiliate from the CBC.  As has been discussed, the date of termination of the Affiliation Agreement will be effective as of August 31, 2010 (“Date of Disaffiliation”) in order to line up our disaffiliation with the start of the fall 2010 television season.

The application was granted by the CRTC but there has as of today been no obvious action to implement the move.

The station has remained as silent on this move, and any implications for the viewing audience, as they were when dropping CTV from CHFD last February. Thunder Bay residents might remember how the move to Global Television happened just as the Winter Olympic Games were getting underway in Vancouver.